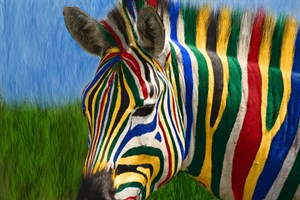 The British Chamber of Business in Southern Africa (BCBSA) is an accredited British Chambers of Commerce member, and part of the Global Network. The Chamber has offices in Johannesburg (HO) and Cape Town.

South Africa is the UK’s main trading partner in Africa and main destination for UK exports. The trading relationship between the two countries is over 200 years old - social, cultural family and business relationships are strong. Language, time zone, complimentary legal and financial systems all make for ease of doing business, for UK companies. South Africa is the most developed and sophisticated economy in Africa accounting for 25% of GDP in Africa. South Africa is constantly ranked top in business ranking indices e.g. EY Africa Attractiveness Survey, Barclays Trade Index.

South Africa provides a natural gateway to Southern Africa which includes many English speaking Commonwealth countries, who also have an affinity for UK trade and relations. Southern Africa accounts for 40% of Sub Saharan GDP and has a population of some 200 million.

Many companies also see South Africa as the gateway to Sub Saharan Africa, the 2nd fastest growing region in the world, with an average growth rate of around 5% pa. With nearly a billion population, a high proportion of whom are young, this demographic reality will certainly affect the coming decades from an economic and developmental perspective.